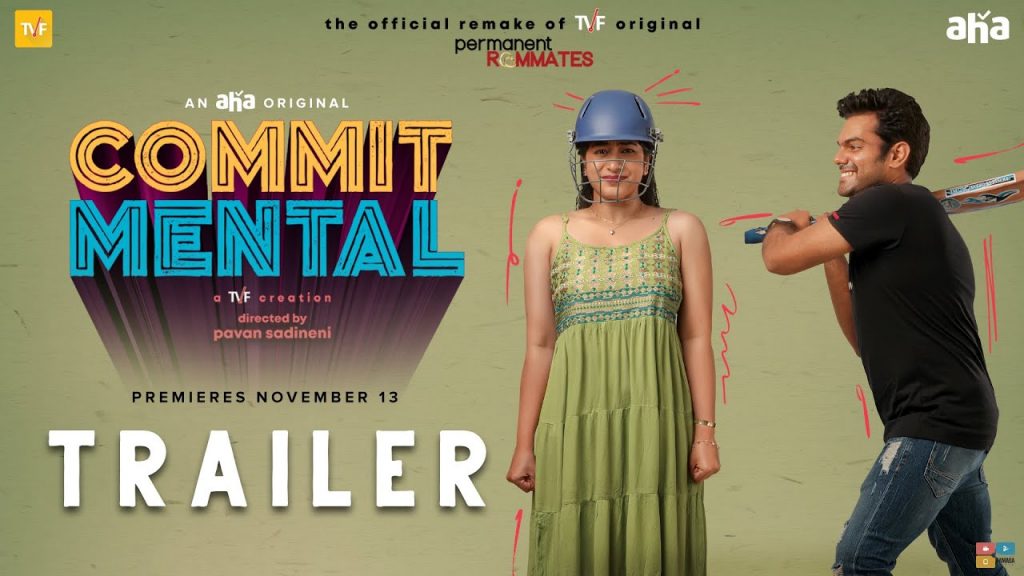 Several mind-blowing web series are streaming on Aha. Some of them are CommitMental and KothaPorodu. These web series have managed to gather love from the audience and get the highest ratings of all time.

Commitmental is a romantic comedy. It is directed by PavanSadineni and is a remake of the Hindi web series Permanent Roommates. It is Aha’s original, released on the 13th of November, 2020. With UdhbavRaghunandan and PunarnaviBhupalam as the main leads, the story is about long-distance lovers Anu and Phani. Phani being too keen to settle and marry, makes a surprise visit and proposes to Anu for marriage. Anu fears commitment and is not ready to marry yet. Various events unfold in their lives, leading to unforeseen circumstances. It is fun to watch the lives of Anu and Phani as if they are on a roller coaster ride.

KothaPorodu is another refreshing story. Released on the 26th of January, 2020, KothaPorodu is a story of a small village boy who suddenly left with all the responsibilities after his father’s demise. The unpaid debts of his father fall on his shoulders, due to which he leaves the village to earn and pay back the debts. In the city, he meets a filmmaker and tries his luck in the industry. Also, the web series shows the love angle of Raju’s life. The main leads have very well portrayed the role, and the story has native attributes, be it dialogues or accents, making it more realistic and gripping.